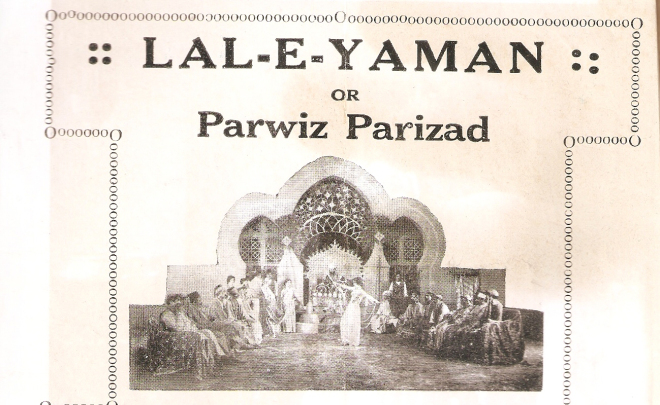 The King of Yaman has his mind poisoned by his wife, Queen Malka, and throws his eldest son from a previous marriage, Prince Parwiz, in jail so that Malka’s son, Nadir, becomes heir to the throne. Malka is about to poison Parwiz when he is released from jail by the mysterious Pirmard. Parwiz goes on the run, encountering an ape-man, the underwater kingdom of a demon genie, fish warriors, and a treacherous vizier. All turns out happily in the end.