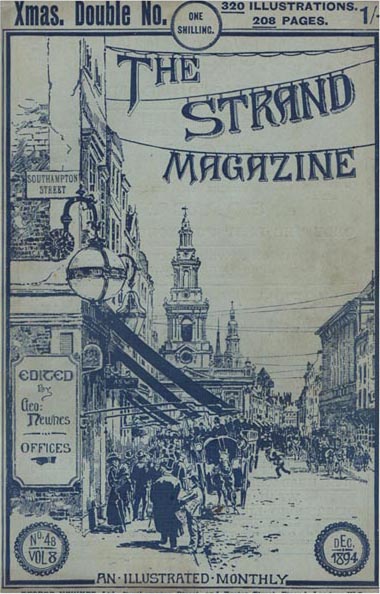 Gerard, Brigadier. Brigadier Gerard was created by Arthur Conan Doyle (Professor Challenger, Sherlock Holmes) and appeared in seventeen stories from 1894 to 1906, beginning with “How the Brigadier Won His Metal” (The Strand Magazine, Dec. 1894); the stories were collected in The Exploits of Brigadier Gerard (1896) and Adventures of Gerard (1903). Étienne Gerard is a member of Napoleon’s 10th Hussars and is proud to serve under the Emperor, despite the fact that, like the rest of the Grande Armée, Gerard is afraid of Napoleon. Decades after Napoleon’s death Gerard continues to boast about his service. He is vain, but is nearly as good a swordsman, cavalry officer, and horseman as he thinks he is, and his exploits do much to justify his impression of himself. Gerard fights any number of duels, carries out several of the Emperor’s intrigues, escapes from Dartmoor prison and the clutches of a ruthless Spanish bandit, captures Saragossa single handedly, woos any number of women, befriends English officers, and in general has a fine old time adventuring his way across Europe and Russia. Gerard is not particularly bright, but he is clever enough to get himself out of the difficult situations his ego or occasional gullibility has placed him into.