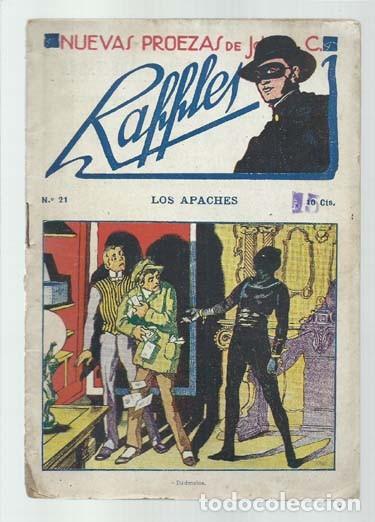 John C. Raffles (II) is a Lupin. He has many of the externals of A.J. Raffles, but he dresses like Fantômas with a little bit of Judex thrown in, and his stories are much more fantastic than Raffles’ are, or John C. Raffles (I)’s are. (II) fights “white Negros,” ghosts with and without their heads, knife-wielding lady’s servants, Yellow Perils, and snakes of varying sizes. He appears in stories with titles like “The Vampires,” “The Society of Phantoms,” and “The Masked Man in the Closet.”