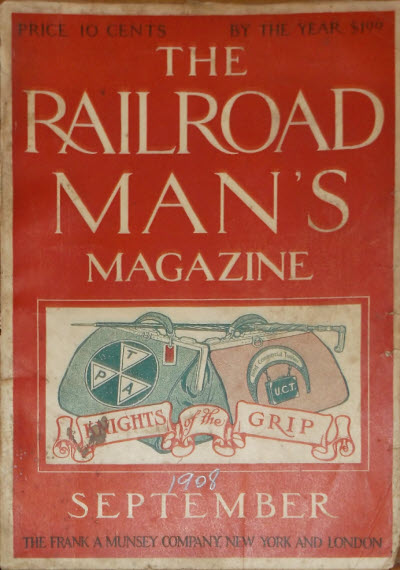 Richard Hughes is a “secret service operative in the employ of P. and P.L. Railroad.” Hughes has been a railroader all his life, although he never had a place in the crew. He taught himself everything there is to know about trains, from the engine to singles to civil engineer. “There wasn’t much about the P. and P.L. that he didn’t know, from the president’s office down to the work of the poorest section-hand on the line. Therefore, many problems that other men considered hard to solve were easy for Hughes.” Hughes likes ambitious cases, as he doesn’t get bored that way.