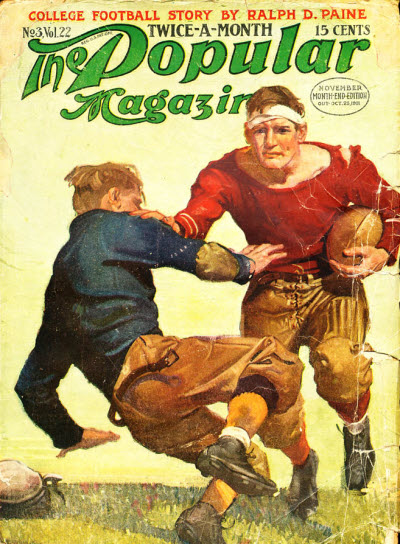 Crochard. Crochard was created by Burton E. Stevenson (Jim Godfrey) and appeared in three stories and story serials in The Popular Magazine from 1911 to 1913, beginning with “The Buhl Cabinet” (Nov. 15, 1911); the serials were collected as The Mystery of the Boule Cabinet (1912) and The Destroyer (1913).

Crochard is a Lupin. He is French, leads the French equivalent of the Mafia, and is known as “the Invincible,” but he is not, and is defeated by Jim Godfrey in their lone encounter. Crochard is a sportsman, however, and takes his defeat with good grace. In his second appearance he helps the French police defeat a German attempt to acquire a new invention which remotely explodes ammunition.