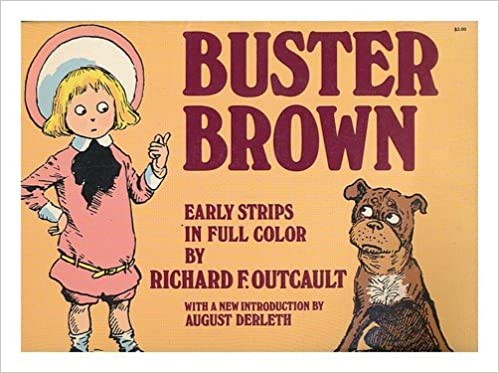 Buster Brown is a mischievous schoolboy who gets into trouble and eventually is rescued from it or rescues himself from it, either learning his lesson or ensuring that wrongdoers are punished. He is accompanied by his talking bulldog Tige.