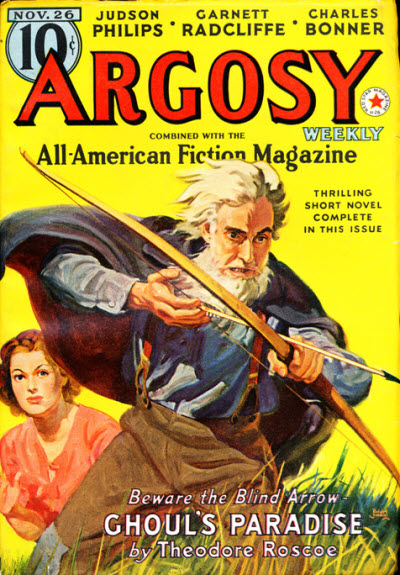 Wong Sun is an amateur detective. He is an old Chinese jeweler living in New York City, and is a force in the Chinese community. When Sergeant Mitchell, the hostile (white) head of the N.Y.P.D. Chinatown Squad, tells Wong, “You know more about what’s going on in Chinatown than any other ten people in New York,” Wong Sun only replies, “The white detective overestimates the humble talent of an old man.” Mitchell plays the “paper dragon” Lestrade to Wong Sun’s Holmes, but Mitchell is a blowhard while Wong is quiet, and Wong often thinks that “dried peas in a drum make less noise than a wise man’s tongue.” Wong is a clever detective. He is quick with the knife and skilled at martial arts when he needs to be, and is not particularly well-inclined toward whites.