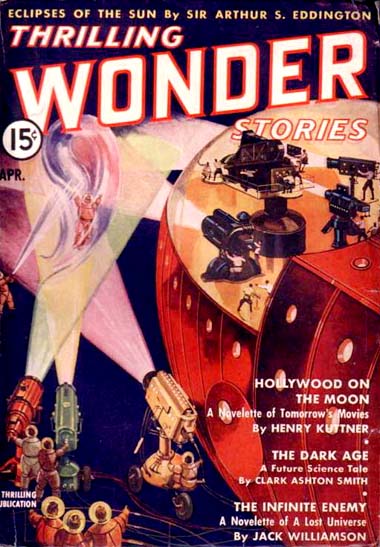 Tony Quade is the “camera expert” for Nine Planets Films, Inc., hired whenever Nine Planets wants to shoot a film in a dangerous location, or when they need “special effects that entailed plenty of risk.” Quade shoots wherever Nine Planets send him, whether it’s the moon or the most remote asteroid.