The Best of the Encyclopedia of Pulp Heroes: Duende 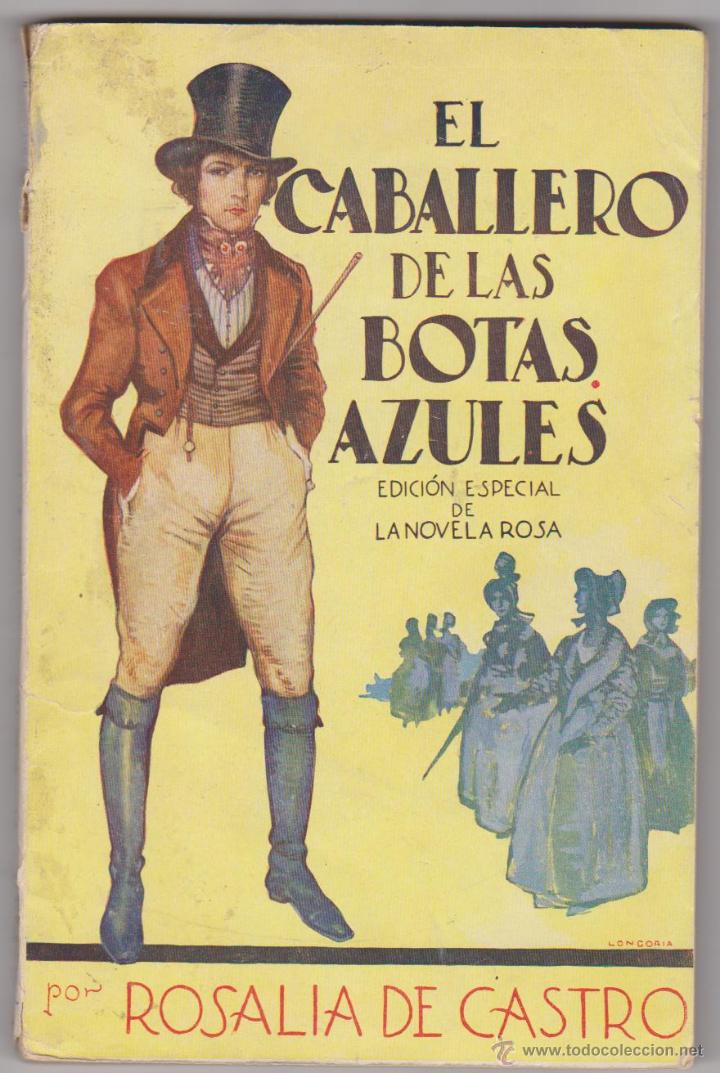 Duende. The Duende was created by Rosalía de Castro and appeared in the Spanish novel El Caballero de las Botas Azules (1931). The Duende is a dashing hero of mysterious background, notable for his fabulous blue boots, who charms every woman he meets and creates fans of every male in he meets. At length he reveals himself to be an elf, “un duende—un mal espíritu,” and begins bedeviling those in a position of power. His ultimate goal is to purify Spanish literature, which he does by destroying every Spanish book which is unworthy.

This entry was posted in Uncategorized. Bookmark the permalink.